The CDNI Executive Secretariat and Contracting Parties wish to alert inform users and the relevant authorities to the expiry of the old model attestation of unloading (appendix IV of the Implementing Regulation of the Convention) with effect from 30 June 2018.

A new model attestation of unloading was introduced in 2017 to take account of the notion of compatible transport operations, which do not require vessels to be washed between two successive cargoes.

This notion was incorporated in the Convention in addition to exclusive transport operations. They both contribute to waste prevention by reducing the use of cleaning and sweeping of the vessel between two cargoes.

The model attestation of unloading 2017 is available online in Word and PDF format.

The attestation of unloading 2014 can be submitted to the enforcement authorities by way of corroboration until 31 December 2018. 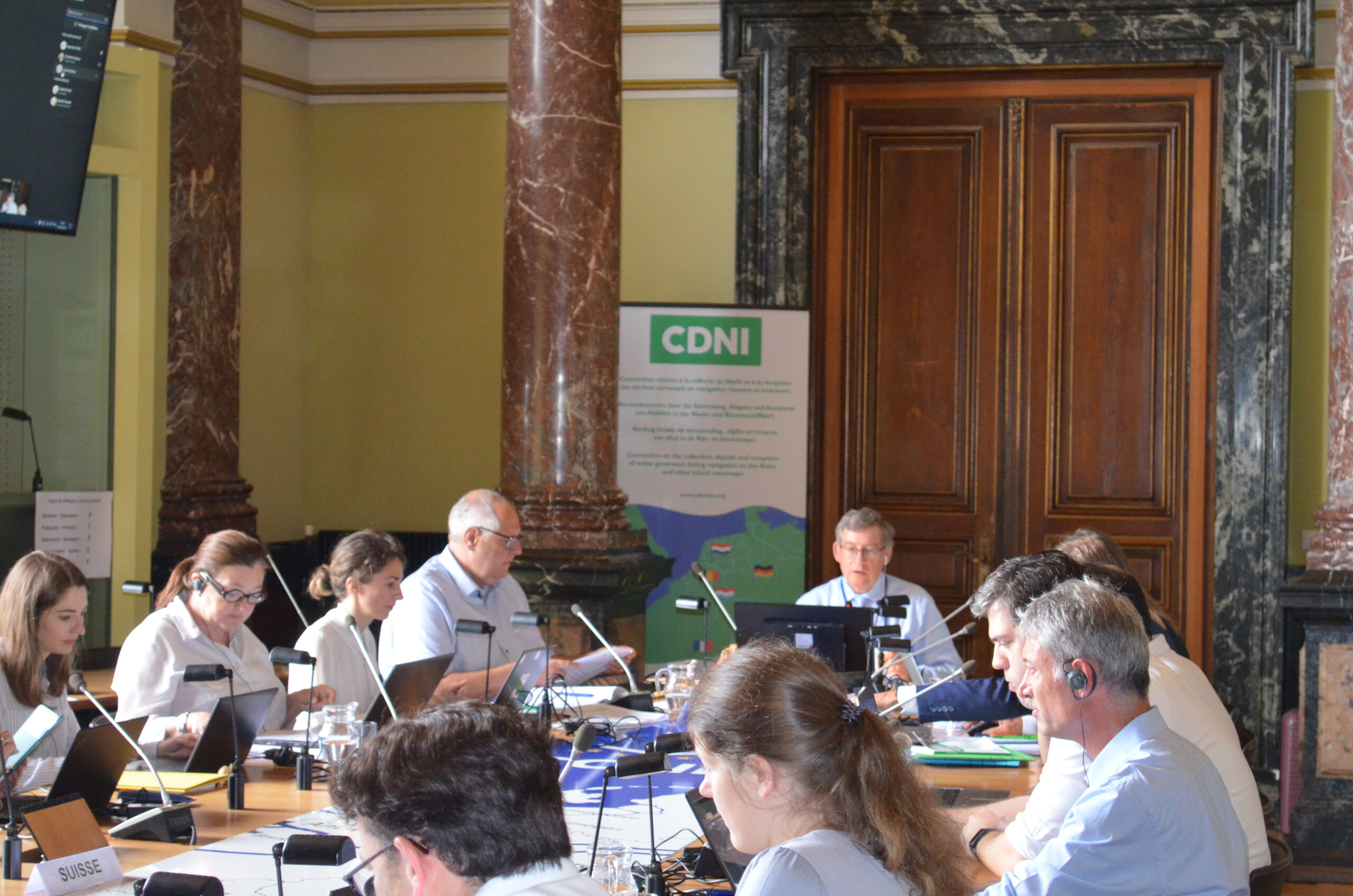 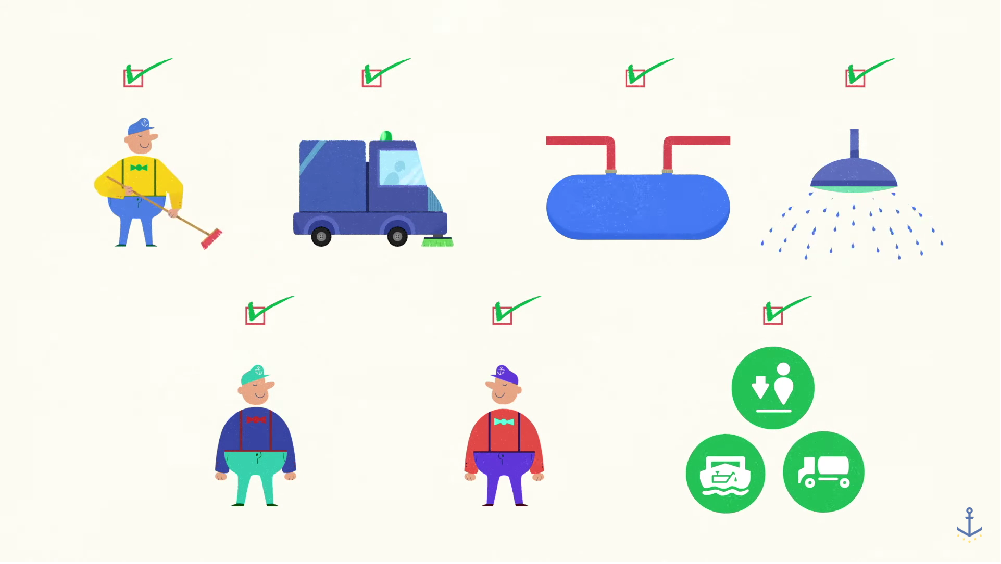 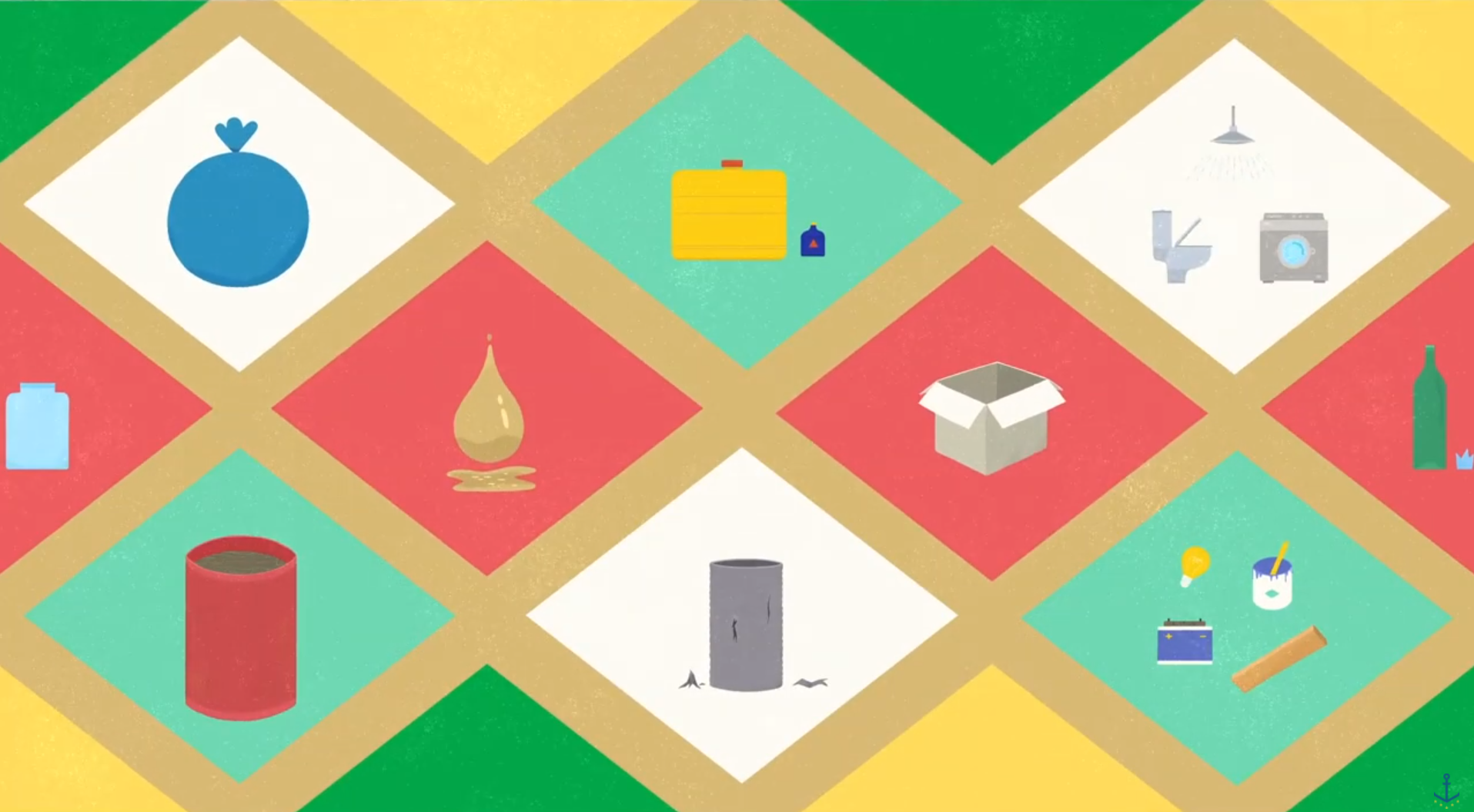